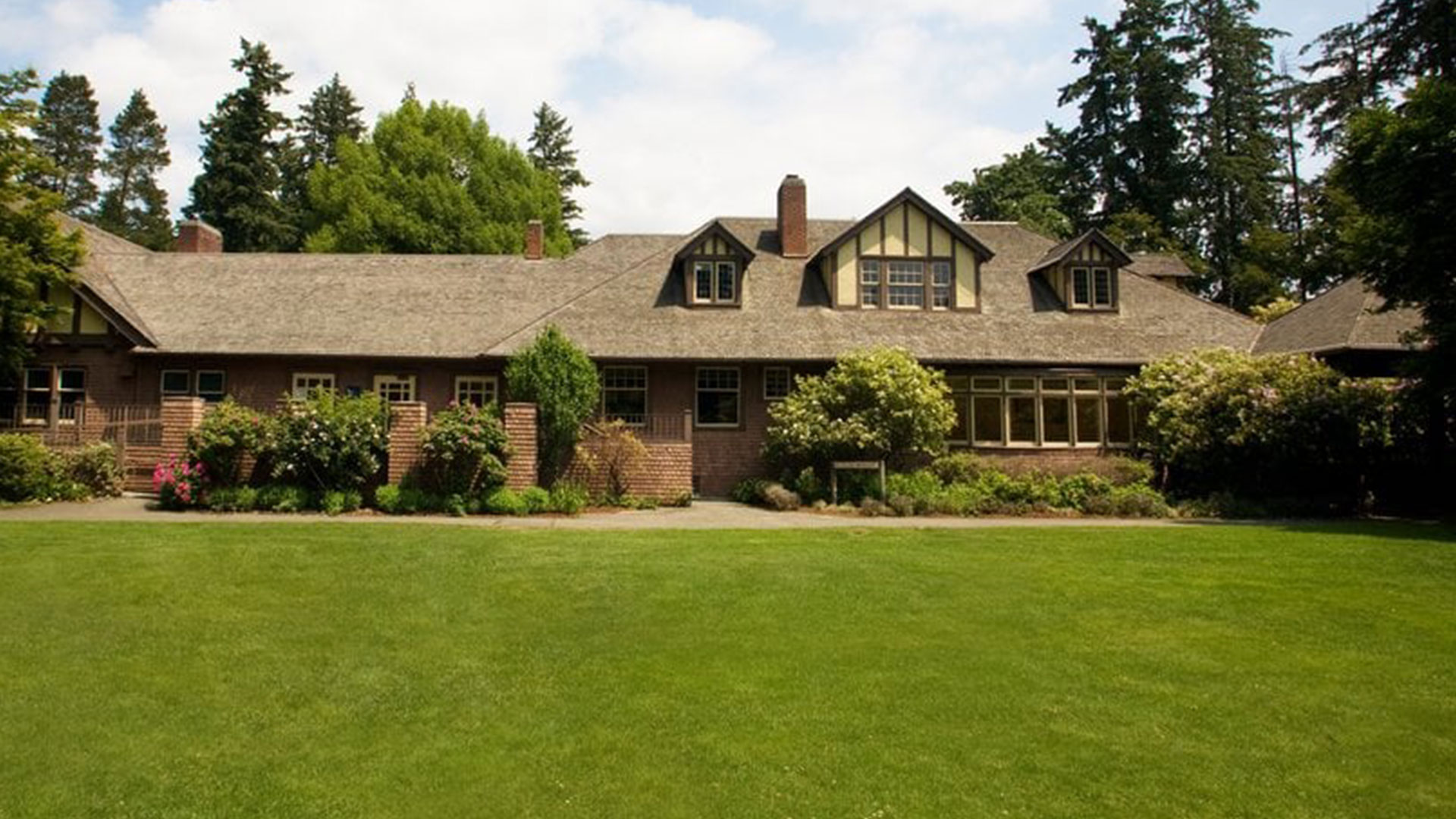 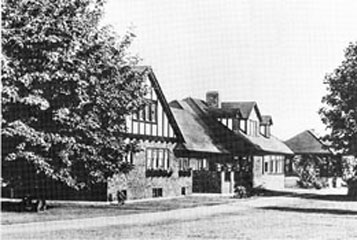 In 1904 James Clise, a Seattle businessman, purchased the property to serve as his family's country estate. What first started out as a hunting lodge, turned into the 28 room Clise Mansion, designed by Architect Max Umbrech, and was modeled after European Arts and Crafts style buildings that the Clises had enjoyed on their visits overseas. The Mansion features a Great Room, Library, Veranda, several smaller rooms, as well as a spacious inlaid brick courtyard. The surrounding grounds, designed by the Olmsted Brothers landscape architecture firm, the designers of Central Park in New York City, offer sweeping views of heritage trees, perennial beds, flowering trellises, gardens and lawns.

The Clise family loved time spent at the property and soon turned it into their permanent residence. James Clise transformed the property into a model farm and working showplace for the family’s Morgan horses and Scottish Ayrshire cattle, it soon came to be known as the Willowmoor Farm.

James Clise put most of his efforts into growing and developing the farm and expanded its footprint to include a horse barn, cow barn, greenhouse, creamery, dog shelter, duck yard, and goose pond. A narrow-gauge railroad was built in the barnyard to haul grain and feed but the most eye-catching structure on the farm was a windmill. James Clise built the windmill himself modeled after windmills that the family enjoyed while they were in Holland. The windmill is still nonfunctioning to this day.

By 1917, Anna and James Clise’s health began to fail and the children had grown and moved away. They sold the farm to the Allen and Nelson Mill Company. The farm exchanged hands several more times until it was finally purchased by King Count in 1962 and in doing so they created King County’s first park.

Clise Mansion is teaming with history and is a versatile space that can be customized for any event.

Get in touch with us